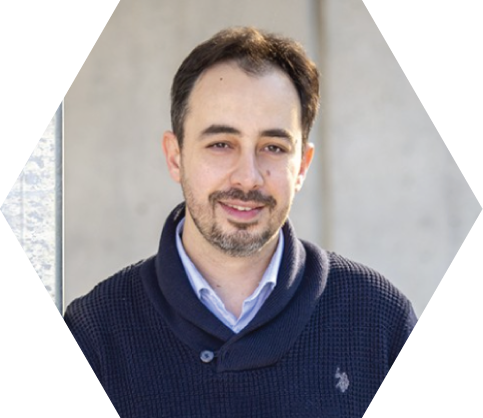 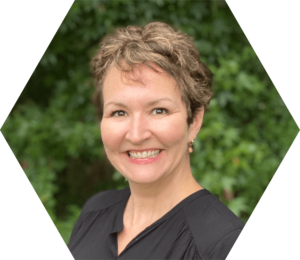 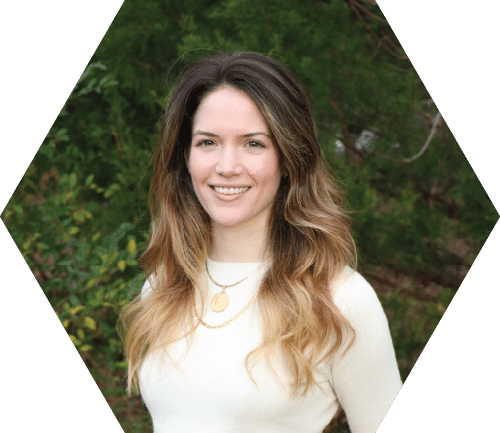 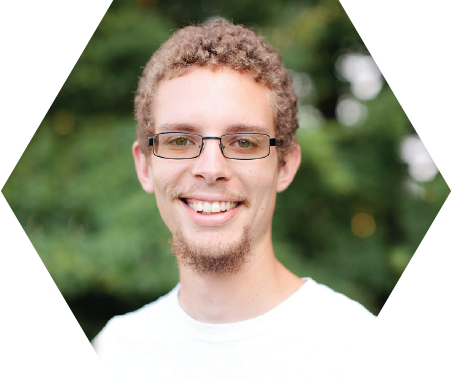 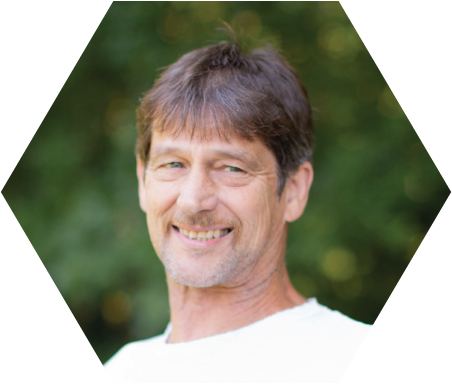 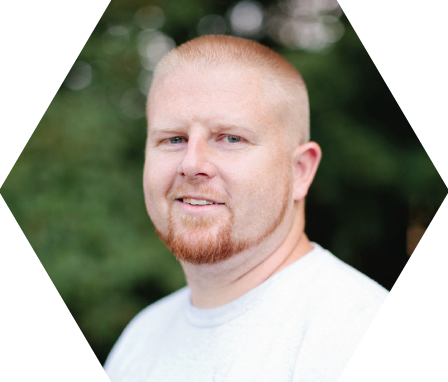 Michael Green comes to us with a bachelor's degree in business management from Coastal Carolina University. With over 20 years of experience in residential construction, he specializes in all types of masonry as well as kitchen and bathroom remodeling. When he's not working, he enjoys hunting and cooking, especially smoking meat for family gatherings. 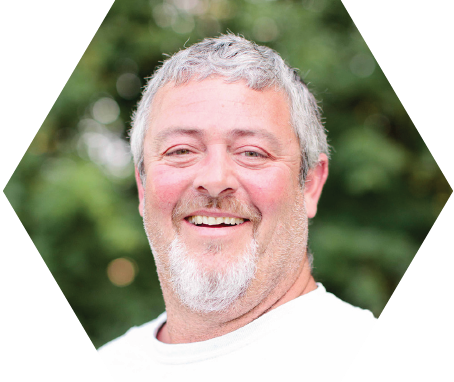 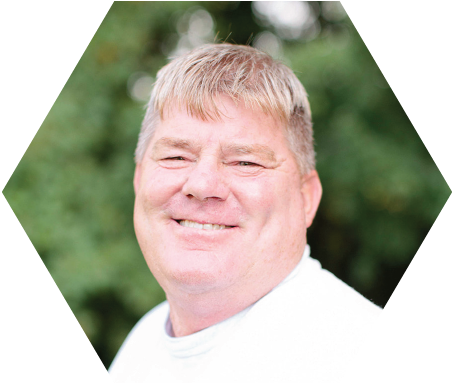 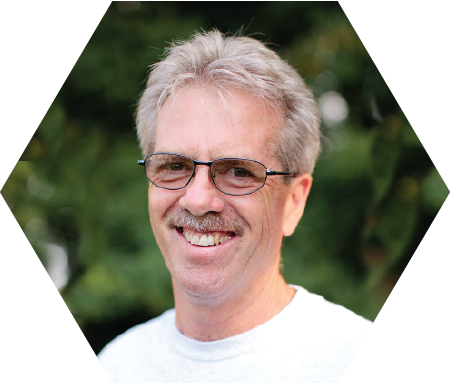 Bill has worked in the construction industry for 35 years. Among his decades worth of skills, his favorite is the detailed intricacy of trim work. When Bill is off the clock, he enjoys spending time with his family, camping, hiking, and bicycling. 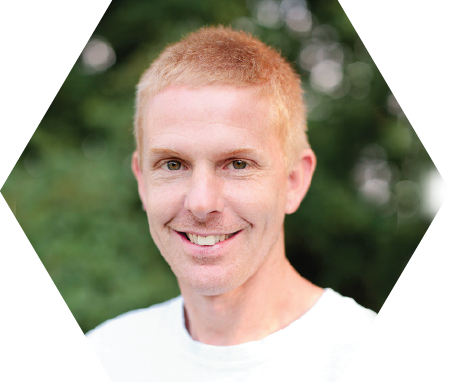 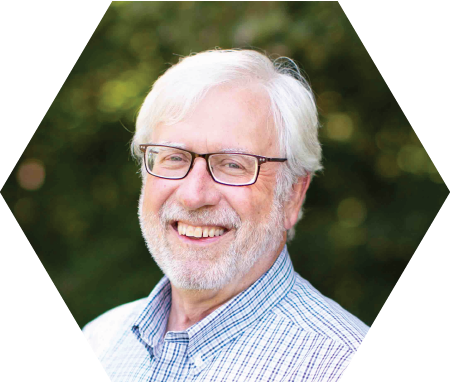 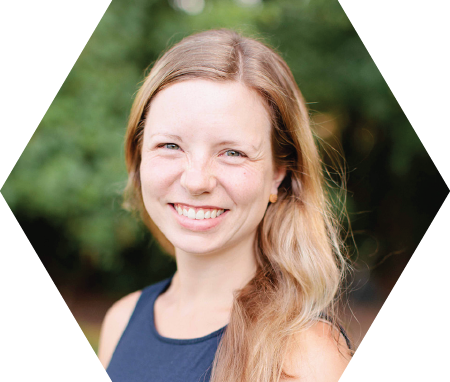 Carlene is a second-generation graphic designer by trade and a data-driven marketer by passion. She holds an Associate of Science in Social Science from J. Sargent Reynolds Community College and has been helping small businesses to grow in the Richmond area since 2012. Carlene joined the Lane Homes team in 2019, bringing a vision for video marketing.

When she’s not on the job, she enjoys going on adventures with her two tiny humans and spending entirely too much time browsing social media. 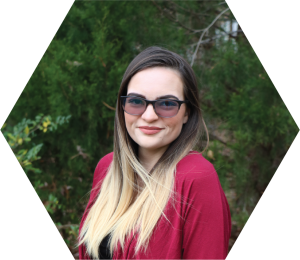 Carlene is a second-generation graphic designer by trade and a data-driven marketer by passion. She holds an Associate of Science in Social Science from J. Sargent Reynolds Community College and has been helping small businesses to grow in the Richmond area since 2012. Carlene joined the Lane Homes team in 2019, bringing a vision for content marketing.

When Carlene is not busy promoting the beautiful remodels completed by Lane, she is a part of RVAgreen 2050 as both a member of the racial equity roundtable and the environmental working group. Carlene enjoys learning to play her favorite songs on the ukulele, watching sitcoms with her children, and travelling with her family across the East Coast. 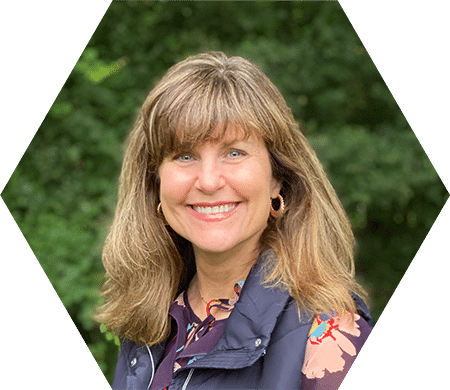 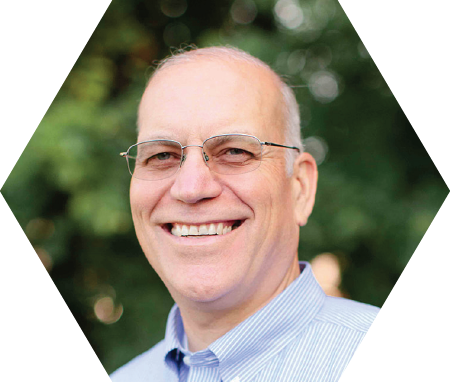 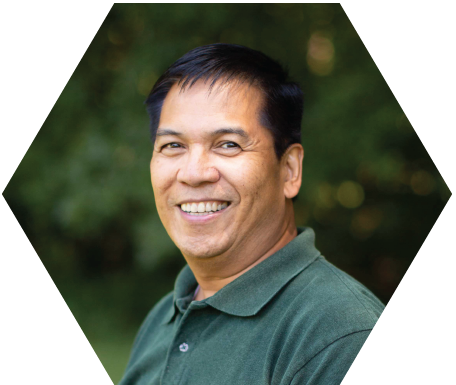 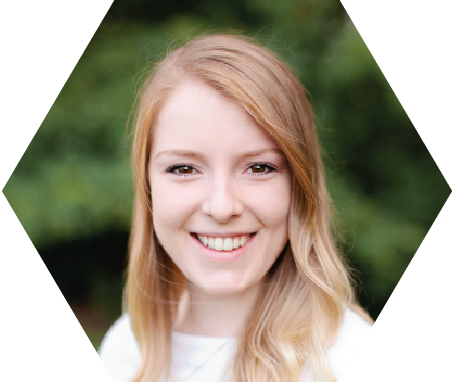 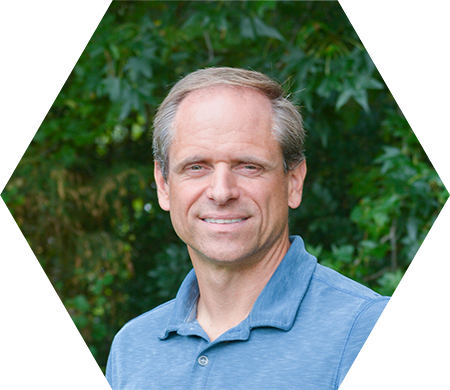 As lead designer, Geoff has been a part of the Lane Homes & Remodeling team for ov two decades. With an associate’s degree in Engineering Technology, Architectural Specialization, Geoff has been working with CAD systems for over 25 years with a primary focus in Chief Architect. He delivers detailed realist renderings that meet and exceed client expectations. When he is not busy designing, he enjoys tennis and working out. 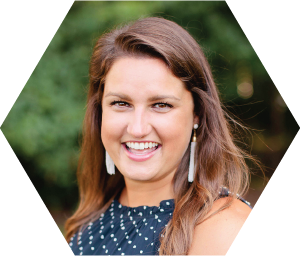 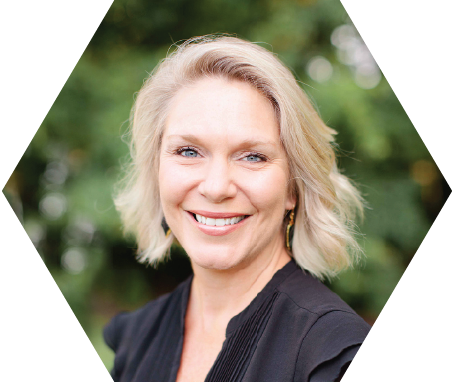 Shannon has over 15 years in the design and construction industry and most recently served as the Operations Manager of the Luck Stone Center in Richmond. She earned a BA in Art History from VCU and went abroad to obtain her master’s degree in Art History & Architecture in London, England, and Florence, Italy. With many award winning projects under her belt, her passion for leadership, communication and creativity lends itself to create an amazing and tailored experience for each of her clients. In her free time, Shannon enjoys travelling both stateside and internationally with her husband, Greg, and their three children. 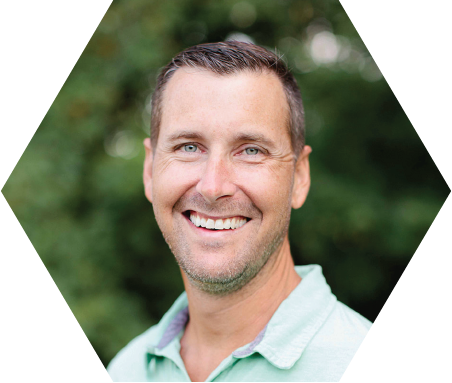 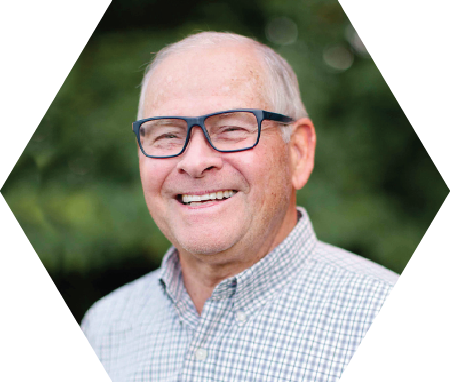